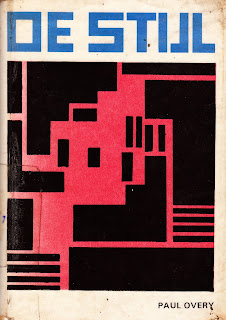 Towards the end of completing my MA in ceramics at Cardiff University back in 2012 I started gathering quite an interest in the De Stijl movement. This is because at the time I realised that some theories from De Stijl shared a connection to that of my own theories that embodied my practice. Some of my own basic theories included examining geometric form and space and the integration of colour to harness these elements. Although the people associated to De Stijl at the time were not creating work similar to that of my own, they did share some similar aspects to which helped them to create their work.

I still have a fondness of De Stijl and I have been trying to read more into that movement to better understand what it stood for. Only recently I have just finished reading this book shown at the top of the article. It's a very compact book, quite small and not too complicated to understand, I would say this book offers a good basic introduction into De Stijl as it for example highlights the people involved/associated, background, the basic theories and objectives, examples of work produced and its impact.

I decided that I would write my own interpretation of this book to help myself and any others understand its principles, I am no expert on this subject, but no doubt I will continue to investigate this movement further in the future.

From what I understand from reading this book is that De Stijl, the Dutch word for The Style was the name given to a magazine established in 1917 by the Dutch painter, designer and writer Theo Van Doesburg. It also ran in accordance to a new emerging artistic style of that time that consisted of a variety of people. These people were not excluded to one primary medium of choice, the diversity ranged from painters, sculptors, architects and graphic and product designers. However no matter what the medium of choice was there was always a similar approach in ideas that consequently characterised the outcome of the work that was being produced. Although the work had similar traits there was not actually a very close group, it seemed that most people involved were quite distant from each other. There was some contact, perhaps through letters and obviously through the magazine in which the theories of De Stijl were promoted but it was not regular. However it was similar ideas and outcomes that was seen as The Style, in other words De Stijl.

The people involved all had many similar concerns inherent in the work produced.

"De Stijl showed it's characteristic in their work-rectangularity and the use of pure colour, the absence of decoration, a belief in abstraction and a humanism that rejected the natural for the man-made." (Overy, Paul. 1969:1)

This is a particularly strong statement because the people involved tended to focus solely on a geometry that consisted of individual parts that often was represented as wholes. Inherently the individual parts conveyed spacial relationships to one and other and colour seemed to have been used in a minimal approach in accordance to these principles. This seemed to be part of a conscious concern that was shared by all members working in there chosen medium.

Although this book has wealth of pictures illustrating the work from various people such as painters, sculptors, architects and designers etc, I decided to use some of my own imagery taken from the Tate Modern in London and others sourced from the internet. This is because most of the pictures in the book are in black and white, I prefer to see colour images so I can look at them all in relation to each other.

For example if we look at paintings from painters such as Theo van Doesburg and Piet Mondrian we can see some of these inherent characteristics associated to this style. 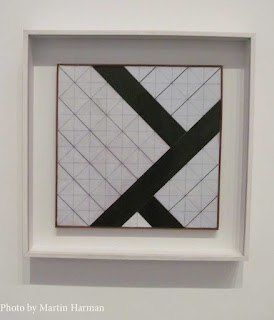 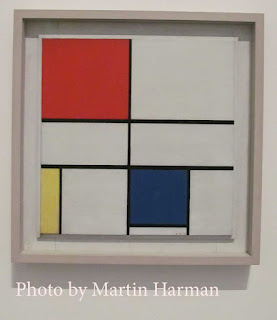 Similarly if we also look at examples of furniture and architecture designed by Gerrit Rietveld as well as sculpture by Georges Vantongerloo it becomes clear that these people associated with De Stijl were producing work that all shared some form of relationship to one and other. 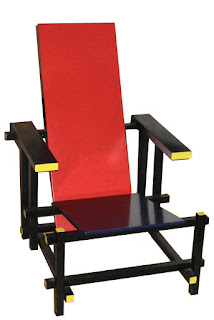 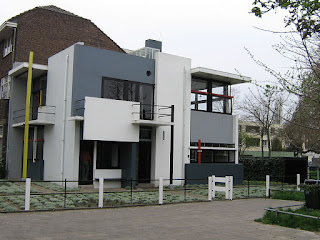 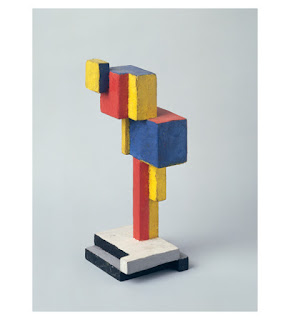 Looking at these images in relationship to each other you defiantly get the sense of a uniformity, but what also comes through is dedication in which the makers have stuck to a framework. It also evokes a level of experimentation, its like there trying to find new ways to invite ways of seeing and experiencing form, colour and space. Perhaps it is the space that becomes the testing grounds to which they carry out these so called experiments and because of this form and colour seems to breathe its own life. Even the house and chair, an object serving a functional use has become something more than just justifying its own presence and purpose, it becomes something else. I wonder then, am I just left to contemplate these aspects, there is no obvious signifiers to justify exactly what it is, is it therefore left to my own experience and imagination to fill the gap?

... Art is a spiritual activity in man, with the aim to deliver him from the chaos of life, from tragedy. Art is free in the application of its means, but bound up by its own laws and by nothing but its laws."(Overy, Paul. 1969:48)

(Figure 5) Composition from the Ovoid, 1918, Georges Vantongerloo. Picture sourced from  http://www.duisburg.de/micro2/lehmbruck/presse/Pressemappe_Vantongerloo.php?popup=imgZoom&imgID=102010100000280443
Posted by Martin Harman at 09:15 No comments: 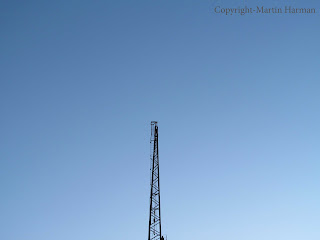 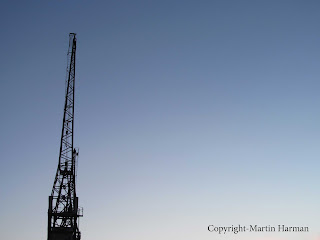 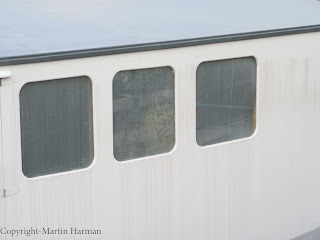 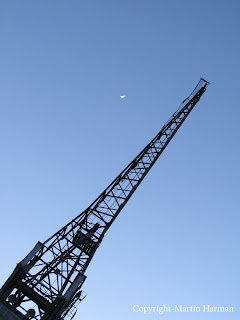 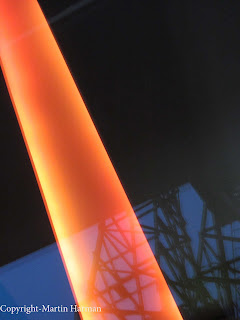 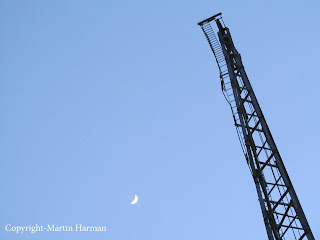 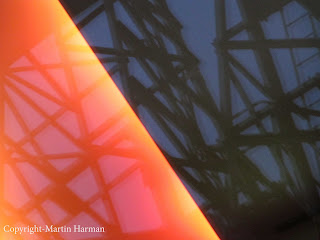 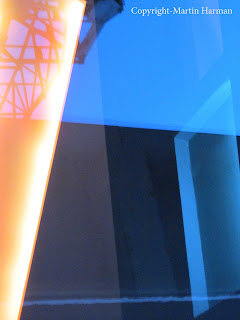 The process behind the Pictures

More pictures to add to the collection, I don't think there is a time were there is not an opportunity to take pictures. Although I do take pictures when I get the time it is always a challenge getting the rite one or one that looks right to me. Sometimes I find when I am at a specific location like from were these shots were taken I may take many shots of one specific object or thing before I find one that meets my expectation. However sometimes I do get the odd time when I may just take one picture of something and it turns out to be more than my expectation. I realise then that taking pictures is a bit like fishing, you never really truly know what you will catch. There are so many factors that will influence the outcome like the lighting, weather condition, my mood, my eyes and the position of were I am standing in relation to the object or thing, etc. I suppose it does not matter how many pictures I do take of something as each time it will be different if just slightly.

Its effect?
Posted by Martin Harman at 12:20 No comments: