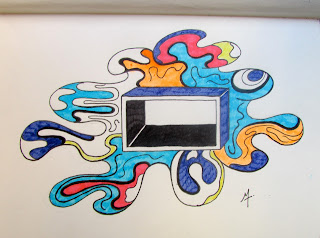 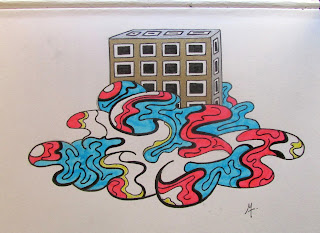 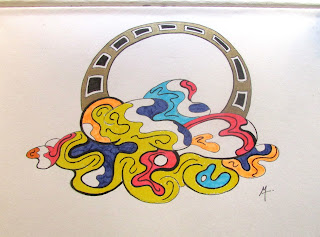 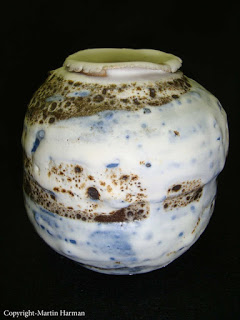 Lately I have been trying to work on finishing some new sculpture in the making and so in between that I have used some of my available time to investigate some new ideas.

I have become interested again in looking at cloud formations as an inspiration and this goes back to some of my earlier work created in 2010. The interesting thing about clouds is that it can be interpreted in many ways, it can be spiritual, dream-like, it can can relate to my emotions through its diversity of formations ambiance and colour, and it can be a place of contemplation and imagination.

I then wounded what would happen if I combined this with architectural elements, nature and the human-made together as one. The cloud is not a solid object, but the human-made such as architecture is a physical object. When combined this creates questions relating to the real and unreal, a bridge between different dimensions or reality's.
Posted by Martin Harman at 03:13 No comments: